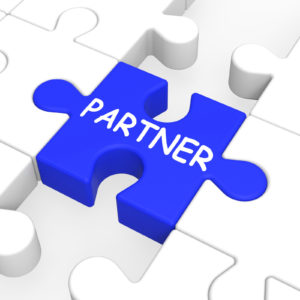 You are an entrepreneur who just forming your new company; do you need a written partnership agreement (or an operating agreement, or a shareholder agreement)?

First, a partnership agreement is a contract among owners, specifying many details about their business relationship, e.g. how business decisions are made, how profits (and losses) are handled, how much, when, and what kind of things are going to be contributed to the company to further its operations, what happens when a partner leaves or wants to leave, etc.

A little story: When I started my first company, I had a partner. We used his wife’s brother’s law firm in a different state to draft our partnership agreement. A few years later we came to a point where we had to split the company. I wanted to use the partnership agreement as a guide for how to do it. That guidance was missing. Turns out that law firm didn’t think to put in that detail. The result was that in the time when two friends-turned partners came to the point where we could not agree on a fair way to run our million-dollar company with two intertwined divisions, we had to agree on a fair way to split it. Without that guidance in an agreement that should have been hashed out when we were friends, it took months and the process was physically, mentally and emotionally draining.

Technically, a partnership agreement is not required by law. Some states, like Virginia, spell out many details for the operation of your company for you if you don’t have an agreement to override them. Of course, you might not like the default rules the state legislature chose for your company. Other states, like Delaware, pretty much leave you alone in your decisions with few if any defaults.

If you don’t have a partner, that is you started your company as its only owner, then you might think a partnership agreement is not necessary at all. But a few years ago most banks started asking to see the company’s partnership agreement before they will set up a bank account. (It’s considered another layer of protection for them.) So at least a simple operating agreement is often required even in this case.

There are countless other issues that should be spelled out in an agreement between partners before you actually encounter a need. You’ll spend less time and money drafting an operating agreement at the start than paying for psychotherapy when the un-planned-for need arises.