Get A Trademark To Avoid Problems With Your Company's Name

Don't go through the legal headache of letting someone else use the same name as your company, get a trademark right away. 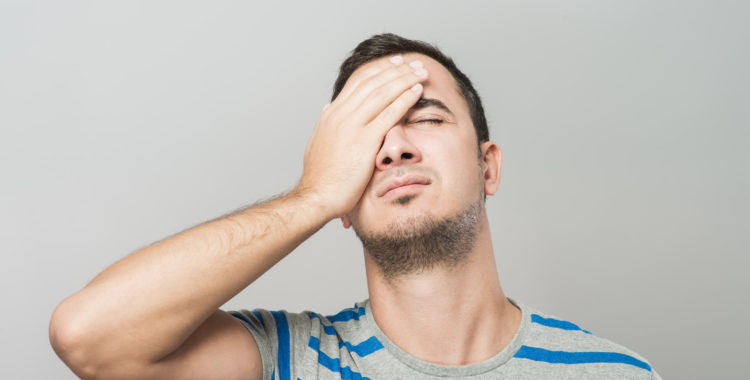 In a previous post I discussed the scenario where Alex, a (hypothetical) successful business owner in Virginia, discovered that someone else was using his company’s name in Maryland. While Alex should have registered his trademark when he formed his company in order to protect the name, is it too late now to protect himself against the Maryland-based company’s use of hit name? That depends….

Much of trademark law revolves around the determination of the first company to use a name (or logo) in commerce. But there are practical considerations, or as the courts say it: Different facts, different decision.

Let’s suppose, as in my previous post, that the fact is Alex started using the name Dynamic Drivers a couple of years ago for his limousine company in Virginia, while the Maryland-based Dynamic Drivers just started using it a few months ago. Because neither company has yet registered a trademark at the federal Trademark Office, both companies have only common law trademark rights. That means neither company has exclusive rights to use the name beyond their local service areas. But because there is no company with a registered trademark on the name Dynamic Drivers, Alex may register the name with the USPTO and be certain to keep any other company from using that name…with the possible exception of the existing Maryland-based Dynamic Drivers.

That’s right, Alex may not be able to keep that company right across the Potomac River from using the same name for the same services Alex provides, even though Alex would have a federally registered trademark!

The court ultimately decided that the Little Burger King can continue to operate in Mattoon, Illinois, and Big Burger King is not allowed to have one of their restaurants within 20 mile of Little Burger King. And that is why even now there is a small burger place in Illinois that can use the name “Burger King,” even though they are not part of the Burger King franchise. One apparently key fact in the decision, or at least it was mentioned in the case, was that Little Burger King did not know that there was a chain of Burger Kings sprouting up around the country when it started using the name Burger King.

So, back to Alex and Dynamic Drivers: If Maryland-based Dynamic Drivers did not know there was a Virginia based Dynamic Drivers when the Maryland company was formed, then it is possible that the courts would permit both companies to operate with the same name, even though Alex gets a federally registered trademark. One would point to Burger King as a precedent.

There could be some additional ossues based on other facts:

So you can see, nothing is certain for Alex with respect to that Maryland-based company. He really should have gotten a trademark on Dynamic Drivers as soon as he started the company. At least it appears he could register a trademark on the name now and keep anyone else from using it anywhere else in the USA. But to get a read on what he can do about the Maryland-based company, Alex might have to take them to Trademark court (technically it’s the Trademark Trial and Appeal Board–TTAB). The legal fees for this of course will cost many times the original cost of getting a trademark when he started the company–which now he pretty much has to do anyway, because…

Is Alex now infringing on the other company’s trademark even though he started using the name first? Or, given that Alex was the first to use that name in commerce, does Alex have any recourse?

Entrepreneurs are going to save the world, and Argent Place Law wants to help. That’s why we are a team of entrepreneur-lawyers who provide Legal Business Counsel to Entrepreneurs just like you. Think how great will it be to have a legal team with entrepreneurial experience on your speed dial so you can ask questions like, “Someone else is using my company’s name, what should I do?” Call Argent Place Law to find out.