How to move an LLC to another state 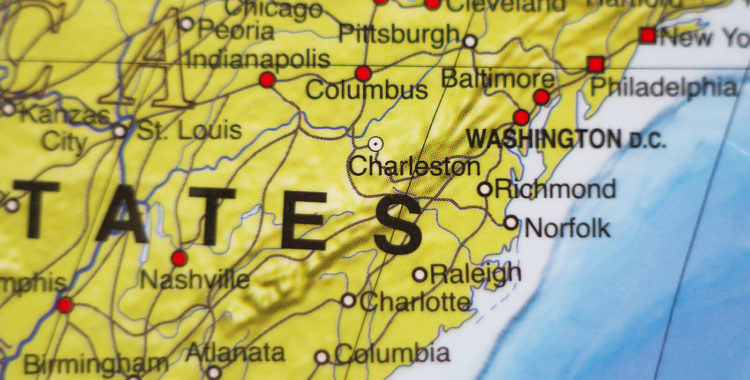 Entrepreneurs are mobile and it’s not uncommon to move from one state to another. The process for changing your personal residence is simple: Just tell the post office and file tax returns to the proper state. But what about your company, how do you move an LLC to another State?

You have three options:

Each path has its advantages and disadvantages.

1.  Operate in both states

2.  Close down the company in the first state and start up a new LLC in your new state

This is probably the second-cheapest option in terms of filing fees and attorney fees to implement this transaction, but other legal fees may be incurred as noted next. You will need a new EIN from the IRS, and you will have to file two-part year income tax returns to the IRS, one for the old company and one for the new company. Any contracts you had under the old company will have to be transferred to the new company. This may require some negotiations with the other parties in the contracts and will require contract modification work—which may require attorney fees. Any registered intellectual property (and any physical assets) owned by the old company will have to be assigned to the new company before the old company is canceled in the first state. The most obviously affected registered intellectual property is the company’s trademark, i.e., the title to its brand. Even if you can start up the new company with the same name in the new state, the ownership of the trademark must be transferred so you don’t lose all the ownership history. A trademark with 5 years of ownership history is much more valuable than a brand-new trademark. What’s worse is that any unregistered trademarks—that is the so called “common law trademarks”—are completely lost when the old company is canceled. You cannot assign a common law trademark, or more properly stated, there would be no value in such an assignment because the history of use in one state is not useful in the new state. Thus, you and your company may stand to lose a lot by taking this route. This is the recommended path only if the company really has limited business history.

3.  Actually move the company’s domicile from the first state to the new one

This path costs a little more than the other paths in terms of lawyer fees, but if you are not going to be doing business in the first state after the move, it might be the best solution. In this case, there is neither a new company nor a company operating as a foreign entity, the company merely changes its residency status much like you changed your personal residency status. States recognize this kind of change in domicile using different language or processes: Domestication, Conversion, and Merger are the most used processes. There is a statute in every state that describes what documents need to be filed, to which agencies, and with what content to effect the change. The result will be that the company will keep its EIN, keep all of its intellectual property (and it other assets and debts), keep all of its contracts in place, only its domicile changes (and its articles of organization, which much comply with new state laws).

Make an appointment for a 30-minute consultation.  The initial consult is free. What do you have to lose, but some legal headaches? Isn’t it time you had your own business law firm behind you, helping you succeed?

Here are links for Google and Yelp if you have time to jot something it is much appreciated fellow entrepreneur.