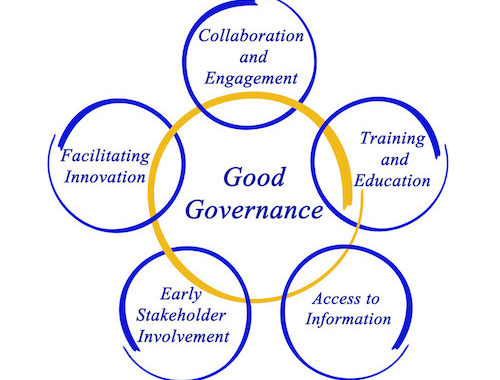 In a different post I gave you 10 things to consider when you think about giving stock to employees or independent contractors. One of those considerations is whether you already have a written partnership agreement.

A partnership agreement may be in the form of operating agreement for LLCs or shareholder agreement for corporations. It’s a contract among owners, specifying many details about their business relationship.

Technically, a partnership agreement is not required by law. Some states, like Virginia, spell out many details for the operation of your company for you if you don’t have an agreement to override them. You will no doubt give out only small amounts of ownership to service providers, so these persons or entities will become minority owners, but by law they may have substantial default rights unless you override the default laws.

So now you may believe me that you should have a written partnership agreement. Here are three critical elements to include in Partnership Agreement:

Distributions of profit are sometimes called dividends. That’s how you share the net income of the company among the owners. Many entrepreneurs just assume that profits will be distributed according to the percentage ownership. But in some States, such as Virginia and Delaware, unless the operating agreement specifically states otherwise, profits are to be distributed proportionally to the value of the capital contributions made by each owner. This number may be very different than the percentage ownership table. So be explicit about the way profits are to me distributed!

Consider provisions on how the company is going to be managed. There are two important decisions you will want to address:

Obviously, every partner will want to a say in these decisions. But how much of a role do minority partners get in making those decisions? What you do not want to have happen is that a minority partner holds up decision making on these important events. These decisions might be left up to a manager named in the partnership agreement, or it might be decided by a majority of the partners, or it might be decided by partners holding a majority of the ownership interests in the company

Under what conditions can your partners leave the partnership by transferring their ownership to outside people? For example, what happens if a partner wants to quit working, moves away and cannot be in regular contact with the other partners, or she dies or becomes incapacitated, or he loses his stock in your company because of a judgment in a divorce or other lawsuit? Your partnership agreement should anticipate many different scenarios and dictate how each would be handled. Some partnerships require the departing partner to sell his shares back to the company, while some partnerships give the remaining partners a right of first refusal to buy those shares.

And most interesting, what happens if someone wants to buy your company but needs approval from all the shareholders? There is a way to force minority shareholders to agree to the deal that a majority wants so the minority cannot hold up the big event. It’s called “drag along” rights of the majority owners.

These are just some of the items that will appear in your partnership agreement. I think you will agree that it is important to spell out all of these details before you give out stock in your company to service providers, whether they are employees or independent contractors.

Entrepreneurs are going to save the world, and Argent Place Law wants to help. That’s why we are a team of entrepreneur-lawyers to Entrepreneurs just like you. Think how great it will be to have a legal team with entrepreneurial experience on your speed dial so you can call us up and say, “I need a partnership agreement that spells out the details of my relationship to minority partners.” Call Argent Place Law to find out.