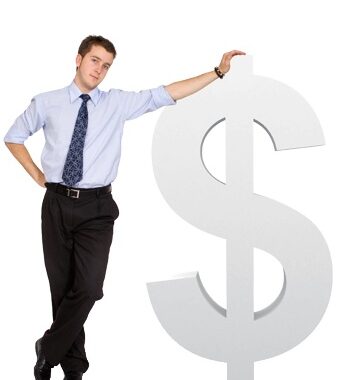 In this video, I discuss why you need to invest capital in your company, ways for you to do so, the implications in investing with potential partners partners, the different forms of capital contributions, and how much your initial investment should be.

Entrepreneurs are going to save the world, and Argent Place Law wants to help. That’s why we are a team of entrepreneur-lawyers serving Entrepreneurs just like you. Think how great it will be to have a legal team with entrepreneurial experience on your speed dial so you can call us up and say, “I need a partnership agreement that spells out a plan for how my partners and I are going to fund the company until it gets profitable.” Call Argent Place Law to find out.